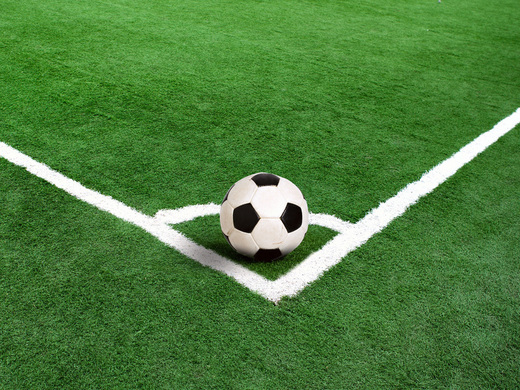 Ballina Town and Westport United will renew their rivalry in the Oliver Kelleher Masters Cup final after coming through their respective semi-finals in very contrasting fashion.

Ballina Town were forced to dig deep but they came through against Claremorris 3-2 in a thrilling encounter. Claremorris went close early on through Mickey Mullins and Danny Broderick early on but saw their shots saved by Ballina Town goalkeeper Kieran O’Malley. At the other end, Town’s best chance came from Steven Moyles, with his curled effort coming back off the post. Town took the lead against the run of play midway through the first half as Mark Beattie got on the end of Cormac O’Malley’s cross but Claremorris hit back instantly when Pauric Ring headed home Broderick’s pinpoint ball. Broderick turned goalscorer just before the break as he snuck in at the far post to strike from close range to give Claremorris the lead. Town were level shortly after the restart when Steven Moyles put Beattie through for his second of the evening. Steven Moyles saw another effort come off the post, this time from a free-kick, before he saw his evening end prematurely following an ankle injury. Town were awarded a penalty when Beattie was brought down on the edge of the box, landing awkwardly on his shoulder in the process. Malachy McCarron converted from the spot, but Town were effectively playing with six men from then on as Beattie was unable to come off as Town had no more substitutes. Claremorris battered Town’s goals in the closing stages, with Cormac O’Malley and Mark Moyles making goal line clearances. Their last chance fell to Paul Ryan but his volley went wide as Town held on for a hard-earned place in the final.

Goalkeeper of the day: Two weeks in a row for Ballina Town’s Kieran O’Malley, with several vital saves throughout.

Player of the day: Two big goals from Ballina Town’s Mark Beattie secured their place in the final. Credit to the striker for finishing the game after injuring his shoulder for Town’s penalty.