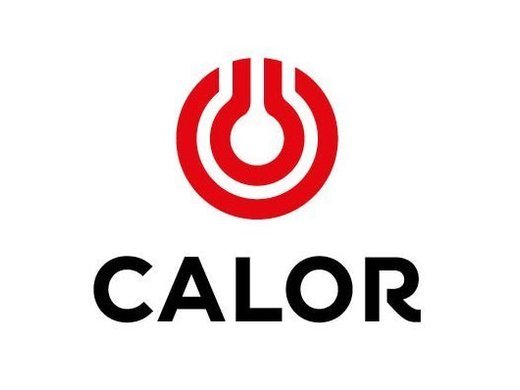 Ten man Castlebar Celtic were once again in top form as they beat Super League Champions Ballyheane 4-1 at Celtic Park on Sunday afternoon. Celtic dominated the early exchanges and took the lead on twenty minutes as Joe Slevin hit his first goal for his new club after signing from Claremorris in recent weeks. Jordan Loftus doubled their lead ten minutes later but Ballyheane cut the deficit in half almost immediately thanks to an unfortunate own goal. Celtic always looked the more likely side to get the next goal and it arrived on thirty-eight minutes when Loftus converted a penalty and he completed his hat-trick right on half time with another well taken goal. Ballyeane missed a great chance to get back into the game as Stefan Hester made an excellent from a spot-kick from Jack Rochford and a minute later Celtic were reduced to ten men when Jason Hunt was sent-off for an off the ball incident. Ballyheane had numerous chances to get themselves back into the game as Nathan Reilly- Doyle and Ben Edeh missed excellent chances but they couldn’t find a way past Stefan Hester and Celtic progressed to the final in a month’s time.

Kiltimagh/Knock United showed that their fine Super League form this season was not a blip as they reached the final with a 4-2 win over Westport United. Westport opened the scoring inside the opening fifteen minutes when Adam Nugent finished off a fine move involving Cillian McGlade, Darren Browne and Cian Halpin. Kiltimagh/Knock were back on level terms on thrity-five minutes when James McGrath’s long range freekick skidded of the wet surface and found it’s way into the bottom right hand corner of the Westport net. Kiltimagh/Knock then took the lead minutes before the break from another set piece as Micheal Gibbons failed to hold a freekick from the right wing and Liam McCormack reacted quickest to head the ball into an empty net. Westport knew the next goal would be crucial and it fell their way on sixty-five minutes when Adam Nugent scored his second of the day with a superb free-kick from thirty yards. The turning point in the game arrived on eighty minutes when the home side were awarded a spot kick and Joe Lawless received his marching orders for an incident before the penalty was taken. Jack O’Connor stepped up to send Gibbons the wrong way as the ball nestled in the bottom left hand corner of the net and five minutes later sealed the win with a brilliant solo goal.

Calor Gas Premier Cup
The two favourites reached the final on Sunday morning as Ballinrobe Town and Manulla progressed to the final.
Ballinrobe Town’s game with Conn Rangers B was moved to Ballyglass but the change of venue didn’t affect Pat O’Sullivan’s side as they ran out 5-0 winners over the North Mayo side. Ballinrobe took the lead through centre back Jake Mulcahy on sixteen minutes and they extended their lead three minutes later as Jp O’Gorman scored on the counter attack after a Rangers set piece was well defended at the other end. Rangers were putting it up to Ballinrobe early in the second half but Shane Ryan’s strike just after the hour mark killed any chance of a comeback. Ryan then struck his second on seventy seven minutes before Liam Burke completed the scoring inside the final five minutes.

Manulla B also put five past their opponents as they had a 5-1 win over Westport United C in Carramore. Aaron Walsh hit a brace for Damien Joyce’s side with the other goals coming from Jack Cunningham, Paddy Canavan and Jason Barrett. Ballinrobe Town have won all three meetings between the sides so far this season but it did take penalties to decide the outcome when they met in the Tonra Cup Semi Final in June.