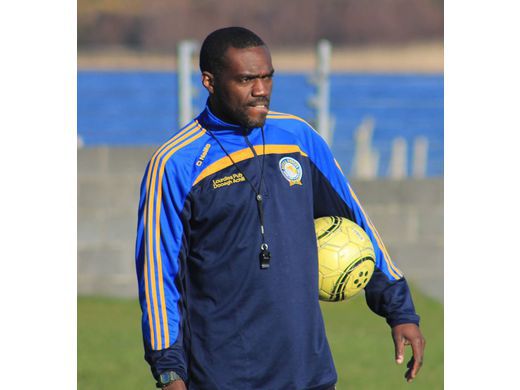 Achill Rovers are delighted to announce that Joseph N’Do has signed as a player with the club and will be playing with the first team in the Mayo Premier League in the forthcoming 2016 season. Joseph initially joined the club as a part time coach in February 2015 and worked with 6 different teams during the course of 2015. He will also be staying on in this role. The former Cameroon international has an outstanding record in Irish football. He has won 4 League of Ireland titles and 3 FAI Cups. He was voted PFAI Player of the Year in 2006. He has also won the Coupe De France with Strasburg in 2001. On the international stage Joseph won 21 caps with Cameroon, winning the African Cup of Nations twice (2000 and 2002) and was at 2 World Cups (France 1998 and Japan/South Korea 2002).